I once met the man responsible for changing the “Don’t squeeze the Charmin” ad campaigns to something completely different and unrelated, when the ads had been performing well up to that point.  He tossed out everything consumers had grown to associate his product with.  At the time, he was quite proud of himself for maneuvering this broad campaign and branding change, while I thought to myself what a mistake that was.

As time did tell, making such a drastic change was a mistake.  Not because all changes are mistakes, but because when you’ve got a good thing going, you should keep it.  If it ain’t broke, don’t fix it, as they say. If you must make a change, update things, but keep the general look and feel and messaging if it’s still working.

Well, the executives at Charmin figured out what a mistake this was and brought bought the original branding, USP and tag line.  Then, years later, when they needed a change, they decided to update the message, but they didn’t throw out the squeezing idea. They just switched to bears squeezing the Charmin. Then they transitioned to the message of softness without the squeezing.

Lesson:  If you need to update your image, don’t throw out the baby with the bathwater.  Find what your customers still relate to and keep that while making things more timely. 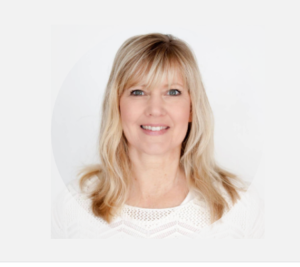 Top-notch branding is essential in the current market.

Need help with your branding? We do free consultations.